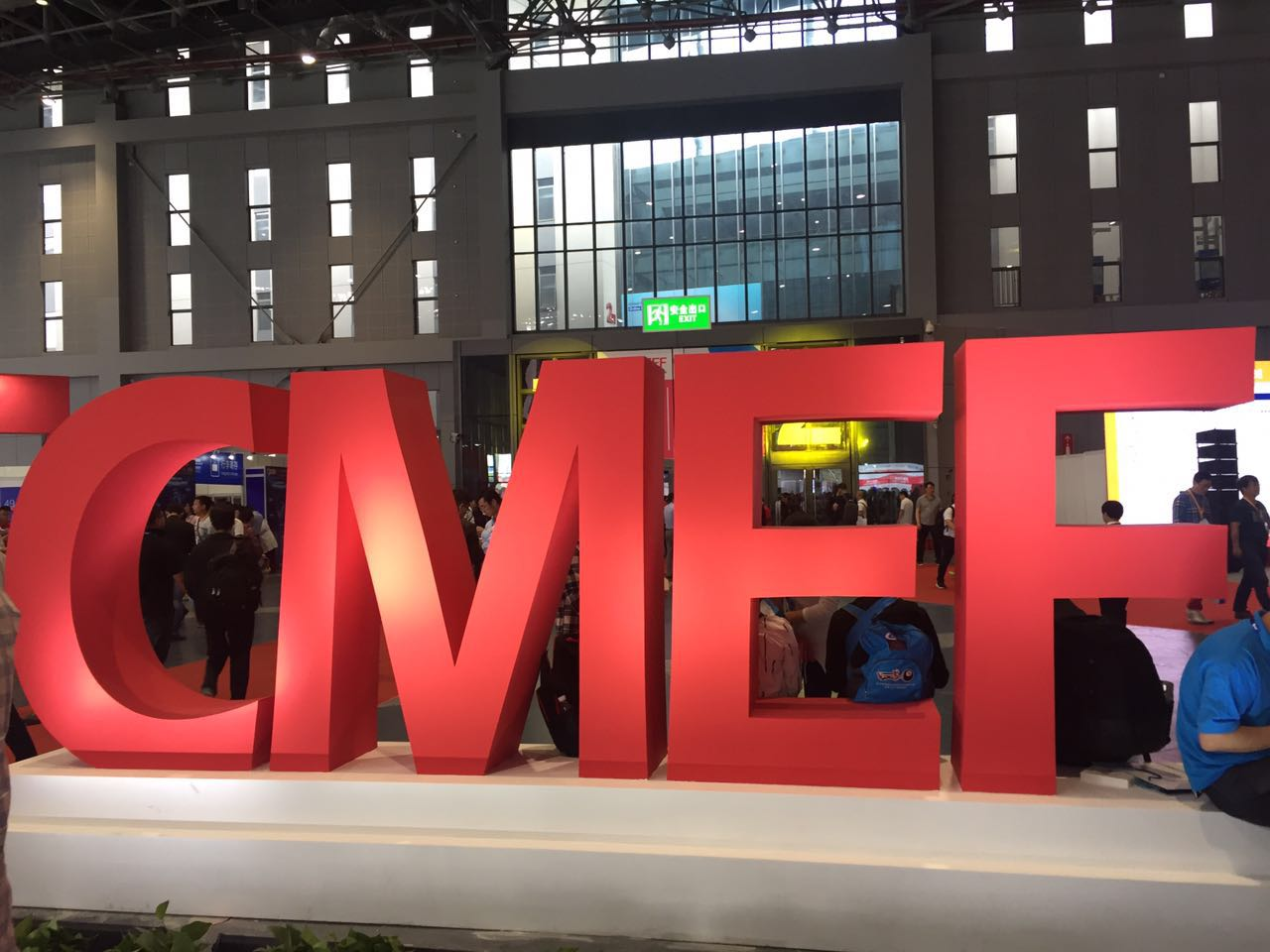 China International Medicinal Equipment Fair (CMEF), launched in 1979, is held twice annually – spring and autumn. After over 40 years of continuous innovation and self-improvement, CMEF has become the largest fair of medical devices, related products and services in the Asia-Pacific region. The fair widely covers 15,000 products such as medical imaging, IVD equipment and reagent, medical electronics, medical optics, first aid, rehabilitation devices, nursing, telemedicine, wearable devices and outsourcing services, and it serves the entire value chain of medical devices from the source to the end in a direct and all-round way.

At each fair, almost 4,200 medical device manufacturers from over 28 countries, and about 200,000 visitors and buyers who are government procurement agencies, hospital buyers and dealers from over 150 countries and regions gather in CMEF for trading and exchanges; With in-depth professional development of the exhibition, CMEF has initiated conference forums and established a series of sub-brands in medical field including CMEF Imaging, CMEF IVD, CMEF IT, CMEF Indonesia, tHIS and ICMD. Now CMEF has become the largest professional procurement and trade platform of the medical industry, the best corporate image release ground as well as a professional information distributing center and an academic, technical exchanging platform. 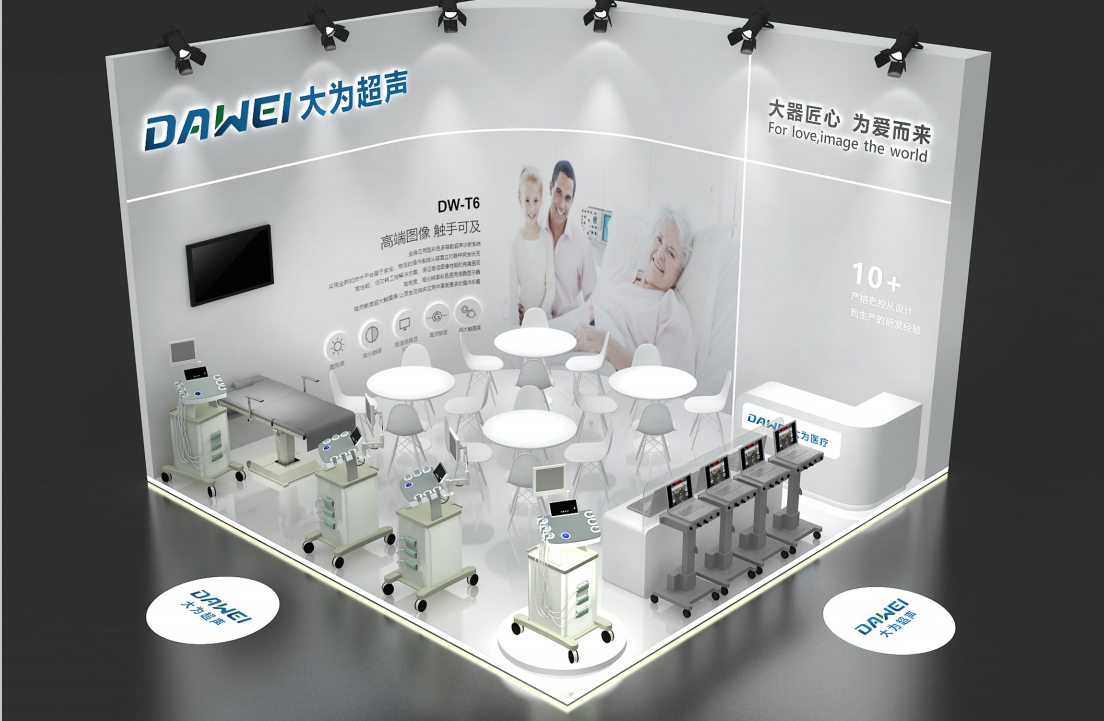 Dawei will  present at CMEF on 18-21 Oct.2019 with all series Ultrasound machines.

We sincerely invite all our distinguished clients to come and visit us.

This would be a great oppotunity for us to build a better connection! See you there!