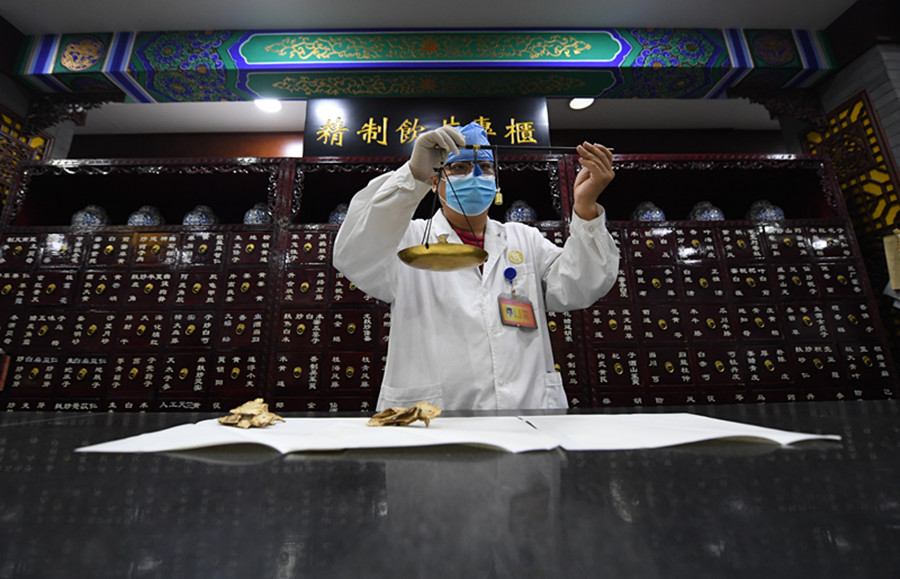 The center will pool together efforts of CACMS and other organizations like Beijing University of Chinese Medicine for TCM evidence-based research. 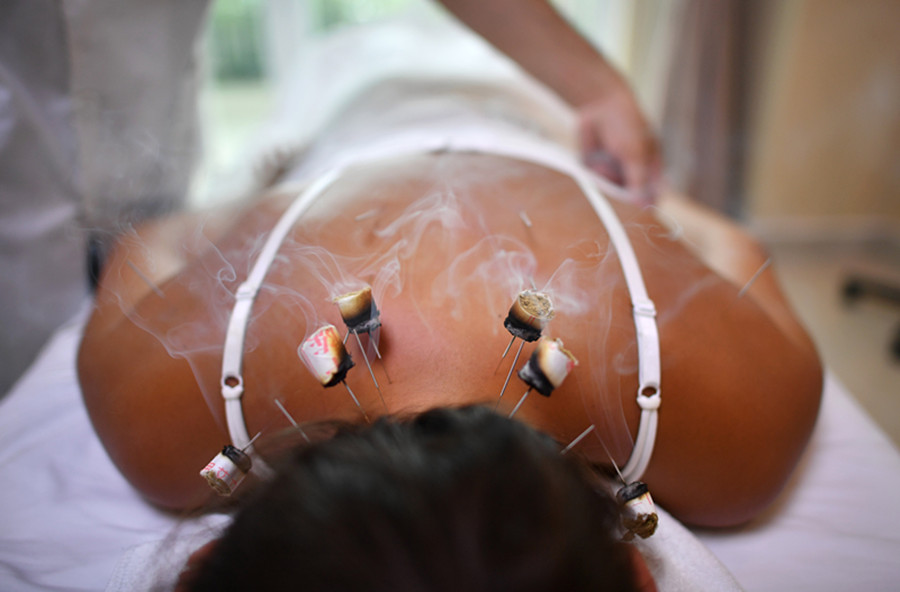 Evidence-based medicine is a widely-used approach in medical practice that is intended to optimize decision-making in treating individual patients by emphasizing the use of evidence from well-designed and well conducted research.