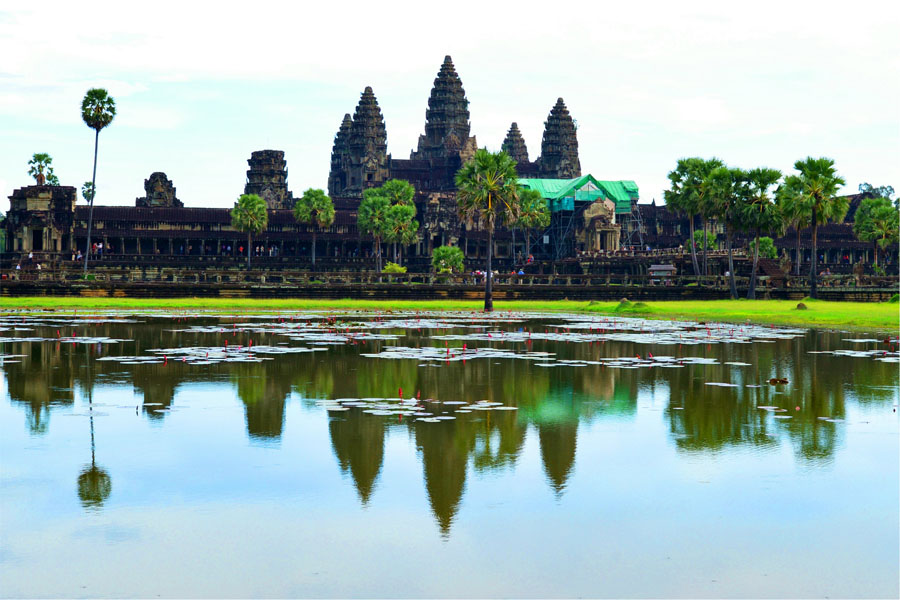 At the Phnom Penh International Airport, the royal family was seen off by Cambodian Prime Minister Samdech Techo Hun Sen and other leaders as well as Chinese Ambassador to Cambodia Xiong Bo.

In a royal message to the compatriots, Sihamoni, 65, said his trip to Beijing was to have a medical checkup and treatment.

"During my absence, Samdech Say Chhum, president of the Senate, will assume the title of the acting Head of State of the Kingdom of Cambodia," he said.

The king has his health checked up in Beijing twice a year. His last checkup and treatment were made in February. 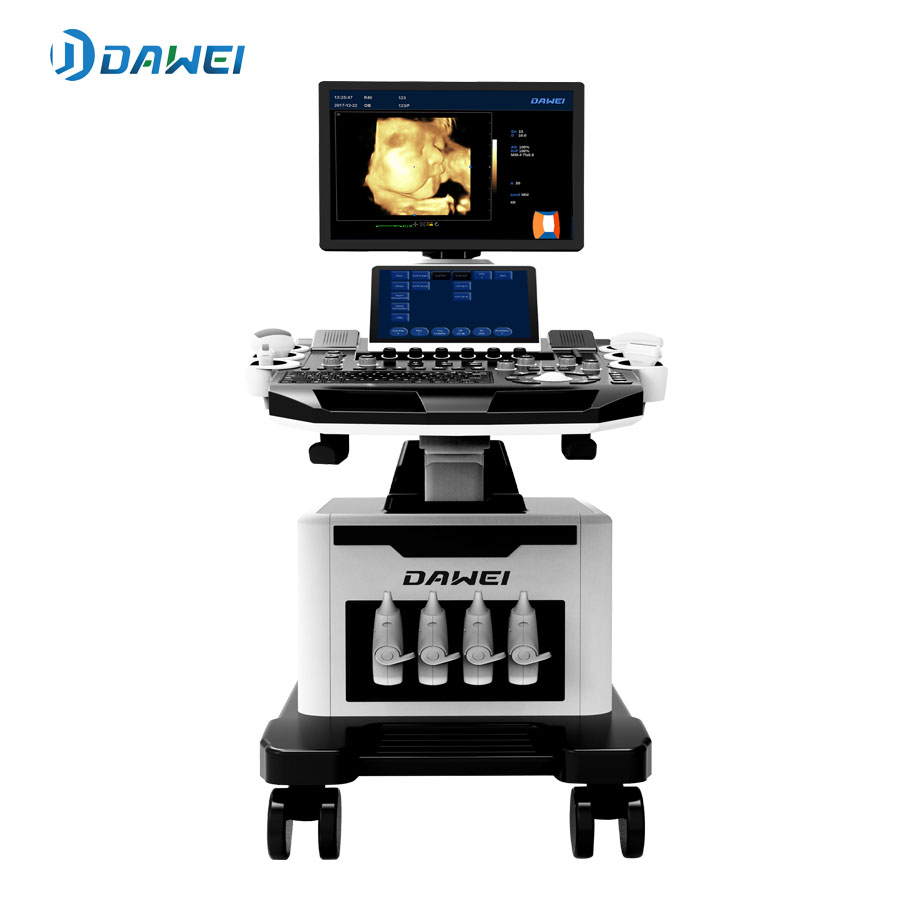